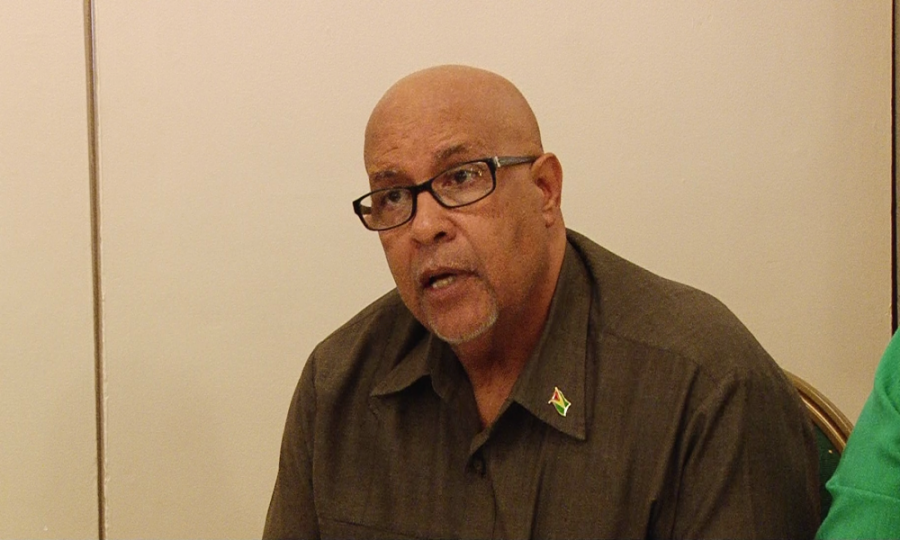 In excess of three billion dollars has been invested by the Guyana Water Incorporated to improve the livelihood of residents in all the administrative regions through infrastructural improvements for the provision of safe water.

Over the past 18 months the Guyana Water Incorporated (GWI) has provided some 100, 000 residents with improved infrastructure and service across the country.

At a Staff Conference of the Ministry of Communities on Friday, it was revealed that a new water Treatment system has been applied to 16 existing pumping stations in regions 2,3,4,5 and 6, which has resulted in 30,000 customers now receiving improved quality of water.

It was also boasted that the nation’s water company has advanced in planning, designing and managing of the water supply systems in use of Geographic Information Systems (GIS).

Speaking specifically on the Hinterland Programme in regions 1,7,8 and 9 it was disclosed that a new chlorination system has been installed at the pumping stations at Lethem and a new storage tank at Mabaruma, among others.

The extension of transmission mains is ongoing and GWI is advancing works to activate a new well at Port Kaituma to provide improved water quality and service within the community.

The CEO said too that this is part of Government’s efforts to align the Hinterland with the rest of the Coastland.

He informed too that nine wells are to be dug in the South Rupununi by the Brazilian Army.

As it relates to Region ten- Linden GWI says a new water distribution system has been installed in Andy Ville, Linden to provide access to potable water for more than 100 persons.

September 25, 2018 0 comments 4326 views
Regional Chairmen and Vice Chairmen, along with Clerks and Overseers of Neighbourhood ...