… moves afoot to decentralise Government
In an effort to implement a decentralised governing system, the A Partnership for National Unity/Alliance For Change
(APNU/AFC) coalition Administration will assign each administrative region across Guyana with its very own flag as a representation of independence.
Minister of Communities Ronald Bulkan, who was represented by Ministry official Artiha Henry, made this announcement at the National Toshaos Conference on Monday at the Arthur Chung International Convention Centre.
Bulkan was unable to attend the conference due to the budget debates at Parliament.
According to the Minister, Central Government should not dictate what developmental plans are necessary for each region but rather, each region must tell Central Government where their developmental priorities lie. Thereafter, Central Government would provide the capacity and ability needed to achieve those goals.
“Central Government cannot dictate from Georgetown plans for the development of Region Nine… the needs of Region One cannot be solely determined by officers from Shiv Chanderpaul Drive,” it was explained.
The vision of the Ministry is to see each village and community being empowered to be self-sustainable and self-sufficient and capable of efficiently and effectively utilising its resources to develop its district.
“Each region, therefore, is expected to meaningfully participate to improve the lives of the residents and the same expectation of participation applies to villages and community development councils…The introduction of flags for each region is part and parcel of this new strategic vision,” the Minister’s speech indicated.
Consequently, each region will have its own emblem which embodies its unique identity. 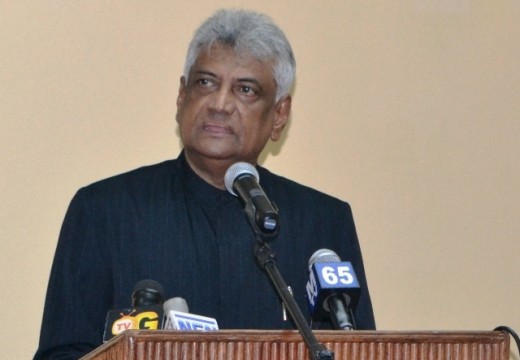 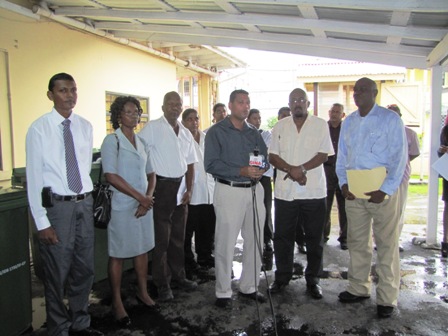 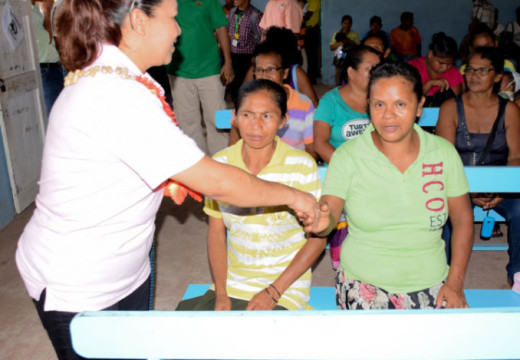