Almost $7B approved for Ministry of Communities 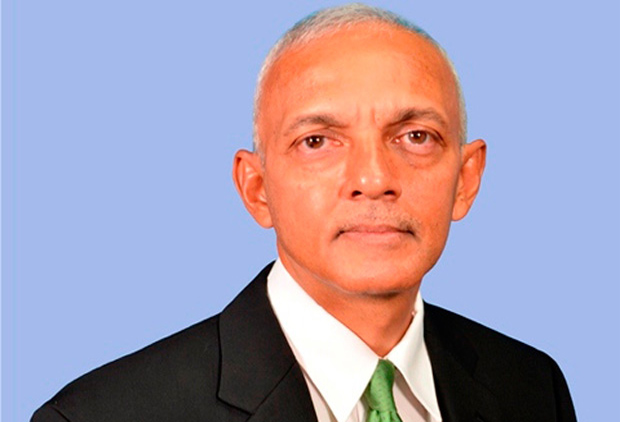 The Ministry of Communities’ 2016 spending of nearly $7 billion was cleared after the House ironed out the particulars of the allocations provided for the Haags Bosch Sanitary Landfill, the Central Housing and Planning Authority (CH&PA) and the 71 local democratic organs, more specifically the newly gazetted towns of Bartica, Mahdia and Lethem.

The Opposition requested clarification from the Minister of Communities Ronald Bulkan as to the amount remaining on the Inter-American Development Bank’s (IDB) loan, which financed the landfill. Also called into question, was the name of the contractor currently managing the operations of the landfill and the means by which the 2016 operations of the dumping ground will be funded.

Minister Bulkan, going into details explained that though the IDB funding for the landfill came to an end in 2015, an amount totaling US$2.5 Million of the loan was not expended. The Minister told the House that, now that the IDB disbursement has ended, the project will be carried out by Central Government, hence an allocation of $427 Million was made under the Ministry of Communities’ 2016 current programme to fund the landfill 2016 operations.

The Minister also cleared up the issue of the contractor at the site by confirming that the contract with BK International was terminated and that Puran Brothers is now executing the responsibility of managing and operating the landfill on a temporary basis.

The Minister also cleared the air on the CH&PA Housing Funds. He confirmed that funds have not been transferred into the consolidated fund and that the monies from the CH&PA Fund are being used to finance the activities of the agency.

Key projects and programmes to be rolled under the Ministry’s capital programme include the $401 Million in subvention to municipalities and Neighbourhood Democratic Councils (NDCs).

Prompted, Minister Bulkan explained of the total subvention, the sum of $146M will be provision for the nine Municipalities whilst the $248 Million will support the 62 NDCs. He told the House that the Fiscal Transfer Act was used in determining the level of transfer that will be made to each individual local democratic organ.

Other initiatives funded under the capital project include the Solid Waste Management Programme ($319.390 Million) and the Community Infrastructure Improvement Project, (CIPP) ($1.076 Billion) which targets the completion of projects in Regions 2, 4, 5 and 9, the construction and rehabilitation of community roads in Regions 3, 4, 5, 6, 7 and 10 and the rehabilitation and maintenance of community infrastructure including drains, bridges and parapets.

There is also a provision of $40 Million to support community driven entrepreneurial interventions under the Sustainable Livelihood and Entrepreneurial Development (SLED) Project, $200 Million for the Georgetown Restoration Programme, $195.4 Million for the completion and upgrading of water supply in hinterland regions and $585.863 Million for the improvement of coastal water supply. The latter would see investment made in the completion of wells, water treatment plants and distribution mains at Esau and Jacob, Port Mourant, Eccles, Timehri, Wakenaam and Number 66 to 69 Villages. The drilling of wells at Lima Sands and Noitgedacht as well as installation of transmission and distribution lines from Hubu to Naamless are catered for.

Meanwhile, a sum of $150.293 Million covers the completion and upgrading of distribution network in Linden, $79 Million was provide for water distribution and treatment plants, transmission mains and institutional strengthening under the Linden Water Supply Rehabilitation Programme, $226.1 Million covers the intervention for sewerage and water supply systems under the urban sewerage and water programme whilst $2 Billion provides  for water supply system, sanitation and institutional strengthening. An amount of $40 Million covers housing subsidies for selected hinterland communities in Regions 1 and 9. 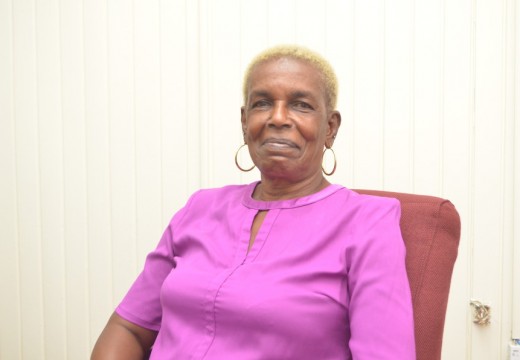 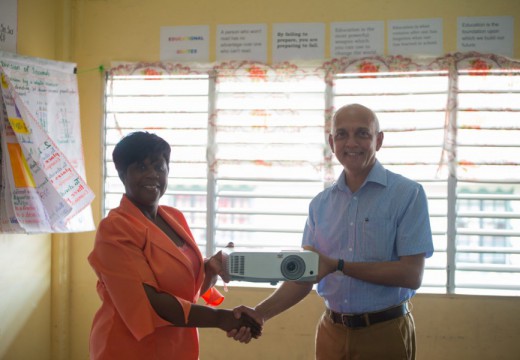