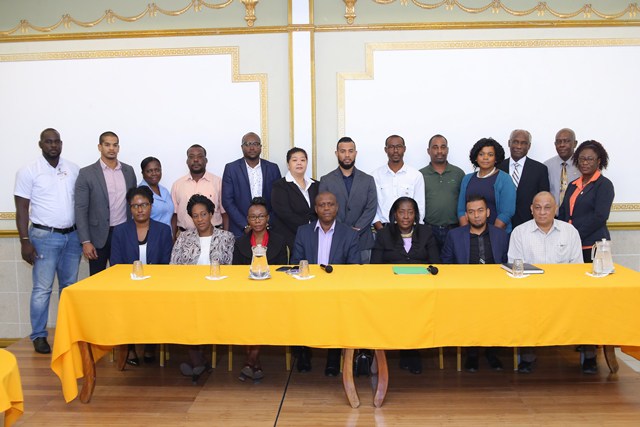 Minister within the Ministry of Communities, Valarie Adams-Yearwood, and CHPA CEO, Lelon Saul (seated, centre) with the seven shortlisted housing developers and other CHPA staff

Seven housing developers have been shortlisted by the Central Housing and Planning Authority (CHPA) to meet the demand for housing units in Region Four.

The public-private partnership (PPP) seeks to provide 8,000 low to moderate cost homes by 2021 to state employees, low-income earners and young people in the Greater and Little Diamond, Prospect area along the East Bank of Demerara, Minister within the Ministry of Communities Valarie Adams-Yearwood said.

The Minister also stressed the need for structures of high quality and increased use of local materials in units’ construction, “The Public-Private Partnership … provides an avenue for you and others to become viable partners and to contribute to the development of the nation we all love” Minister Adams-Yearwood told the company representatives.

The developers will finance the developments to provide the housing units which are expected to cost between $4-10M. Minister Adams-Yearwood added the PPP initiative will be replicated in other regions. 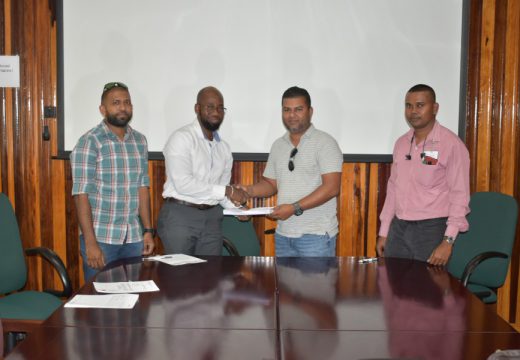 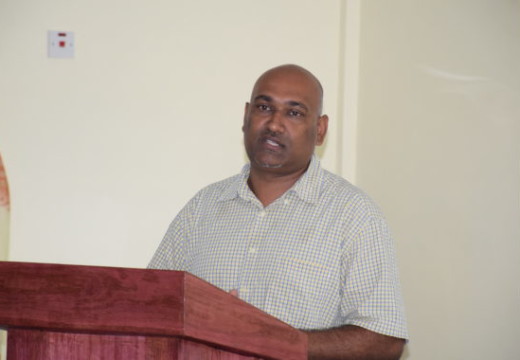