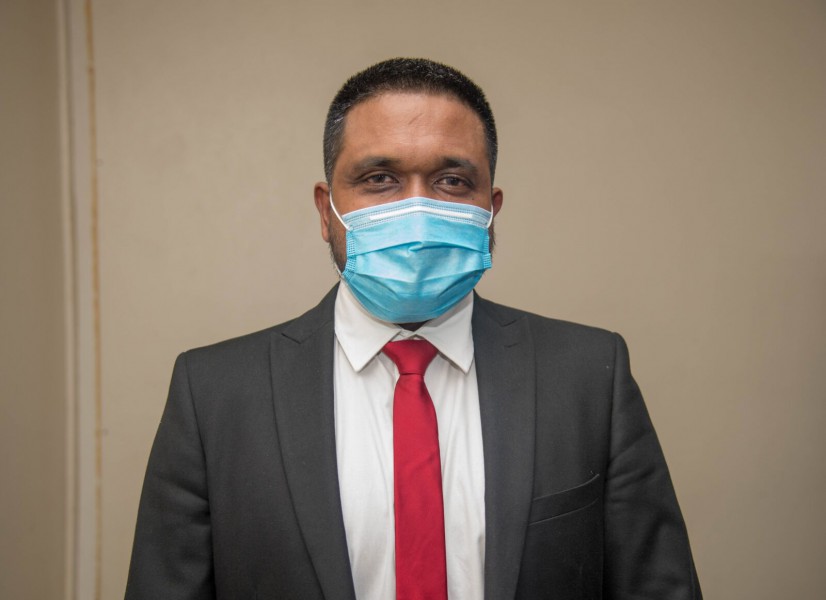 More than 200,000 Region Four and Five residents are to start receiving the Government’s $25,000 per household COVID-19 relief cash grant over the next two weeks.

Minister of Local Government and Regional Development, Hon. Nigel Dharamlall made this disclosure during a meeting with the Region Four Regional Democratic Council (RDC) Thursday evening.

“Billion of dollars have already been injected in the economy as a result of this and within a week and a half Region Four will benefit. The Region itself is quite expansive in terms of the number of persons and I think the resources will have to be compressed in such a way that we spend enough quality time to deliver the resources to Region Four,” he said.

The Minister urged the Councillors to inform the residents about this development since hiccups are likely given the region’s population. Several teams, including police officers, will soon begin registering households.

The Minister cautioned the Councillors not to do any registration.

“It will only serve well if we work together so that people can genuinely get what they deserve,” he stated.

The Minister said the distribution will take a few weeks and should be completed before Christmas.

On September 7, President Dr. Mohamed Irfaan Ali announced that every household would receive the cash grant to cushion the effects of the pandemic. Distribution began on September 29.

Residents from Regions One, Seven, Eight and Nine were the first to benefit given the hinterland’s vulnerable economic state. 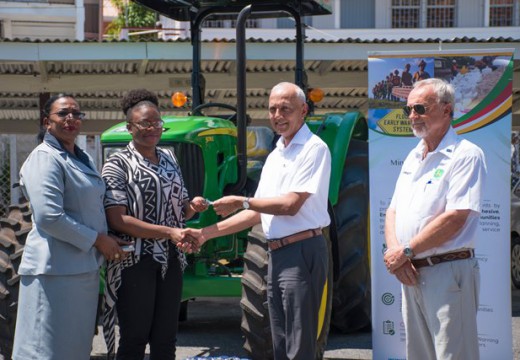