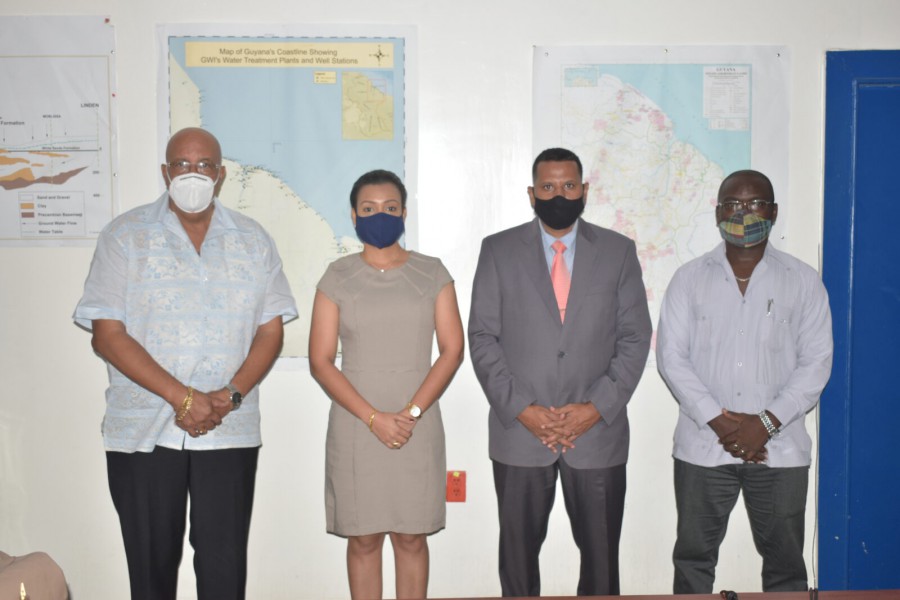 Minister of Housing and Water, Honourable Collin Croal and Minister within the Ministry – Honourable Susan Rodrigues were today welcomed to GWI during their first visit since being appointed to head the sector. During their visit Managing Director, Dr. Richard Van West-Charles introduced GWI’s Corporate Management Team and gave a presentation on the utility’s achievements and challenges to date.

Dr. Van West-Charles noted that GWI has made many strides including first time access to some 24,000 residents, reducing chemical treatment, drilling more wells and the installation of 20,000 meters of pipelines. He explained that COVID-19 has presented some challenges with increased water consumption and reduced revenue but noted that the utility has managed to maintain a continuous supply to the populace.

In response, Minister Croal expressed his gratitude to H.E Dr. Irfaan Ali for entrusting him to head the sector, noting that today’s visit is an indication of their readiness to hit the ground running and serve the nation.

Minister Rodrigues expressed similar sentiments regarding her willingness to serve and noted that her background in the private sector has groomed her to have a result-driven work ethic. She noted that with H.E Dr. Irfaan Ali previously serving as Minister of the sector, there can be no excuses as it relates to ensuring one hundred percent customer satisfaction and continuously improving the service. She further added that the citizens are holding government accountable to serve and that we must do.

The Ministers were also given a tour of the Shelterbelt Water Treatment Plant led by Dr. Van West-Charles and Executive Director of Operations, Mr. Dwayne Shako and accompanied by other executive Directors. 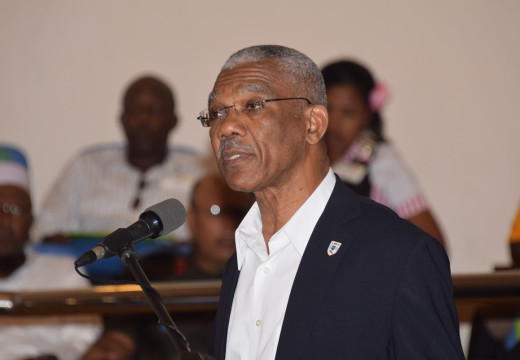 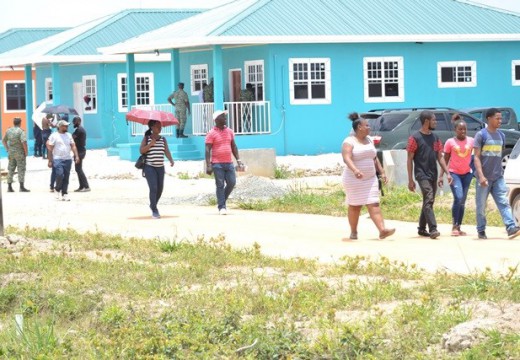