The Ministry of Local Government in conjunction with the Ministry of Culture, Youth and Sport, during the August vacation conducted five leadership camps with youths in Regions 1, 8 and 9.

Permanent Secretary, Ministry of Local Government and Regional Development Collin Croal said that the youths who numbered over 300, between the ages of 15 to 30 benefited from lessons on topics such as leadership, what is expected of a leader, groups’ formation, holding meetings and conflict resolution. They also benefited from lessons on social issues, more so those affecting hinterland communities.

The facilitators of the workshops, he said were leaders within the various government sectors, as well as young people within the regions who are leaders themselves.

In Region One, at Port Kaituma, about 40 youths attended the camp. Fifty-Five were in attendance at the Mabaruma Learning Resource Centre, 134 in Moruca at the Santa Rosa Secondary School, whilst 75 attended the camp at the Potarinauw Primary School in Region Nine and 45, in Kato, Region Eight.

Last year the ministry conducted similar camps, but conducted only two sessions. Croal said that the Ministry was heartened by this year’s response and plans to expand the camps, next year.

He said that for 2014, there will be two camps each in sub-districts one and two in Region One. The ministry will also take the camps to Region Seven.

During the recent school holiday, youths from across the country had the opportunity to benefit from a series of summer camps targeting their educational empowerment as well as recreational enjoyment. These camps were conducted free of cost by several governmental agencies and ministries. 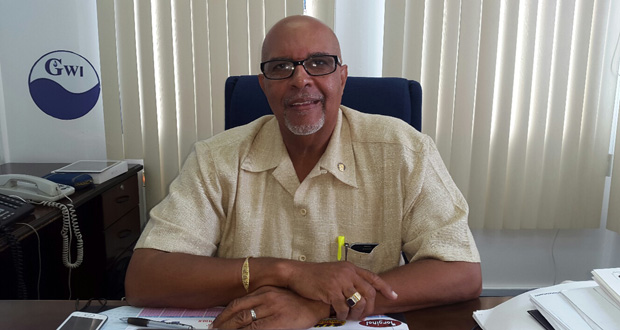 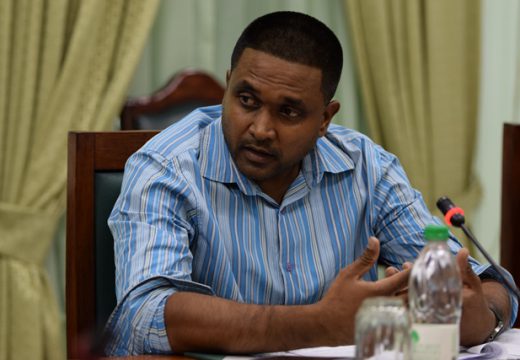 ‘We will not allow politics to deter us from the development of Georgetown’ – Min. Dharamlall

August 25, 2020 Comments are off 623 views
—Georgetown, City Hall to undergo refurbishing In guaranteeing the improvement of the ... 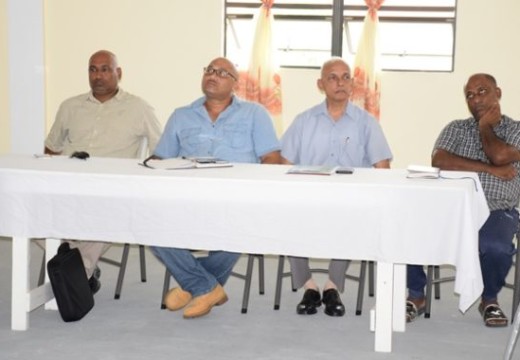