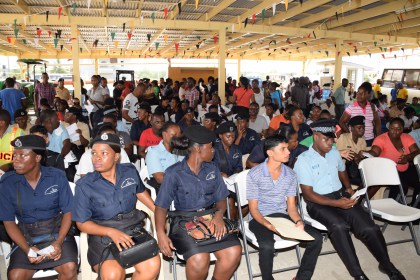 Residents of Region Five and police ranks in the Region were able to secure house lots at a Public Day exercise held at the Regional Democratic Council Office, Fort Wellington, on Friday.

Minister within the Ministry of Communities, Valerie Sharpe-Patterson and her team sought to allocate more than one hundred house lots.

Lots at Hope, Experiment and Burma villages in Region Five, with prices ranging from $230,000 – $1.5M, were allocated.

It was the second Public Day exercise to be held by the ministry this week. On Thursday, the minister and her team were at the Albion Sports Complex, Corentyne, Berbice.

The residents and police ranks noted that having the service brought to them saves time and money.

“Well I must say that, in Region five we do welcome this initiative and I hope that at the end of it the people of Region Five can surely say they have benefitted from this contribution the ministry is making,” one officer said.

According to the minister, the exercise was a success. “The good thing is that we were able to give everyone at Albion a house lot,” Minister Sharpe Patterson reported.

A total of 1200 house lots have already been issued for 2016 by the coalition administration. These allocations span all categories; very low income, low income, moderate income and high income house lots.

The house lot distribution exercise will continue countrywide as the minister and her team aim to meet the needs of those who are not able to attend interviews at the Ministry of Communities in Georgetown. 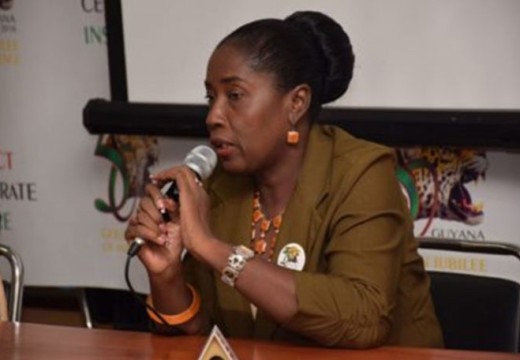 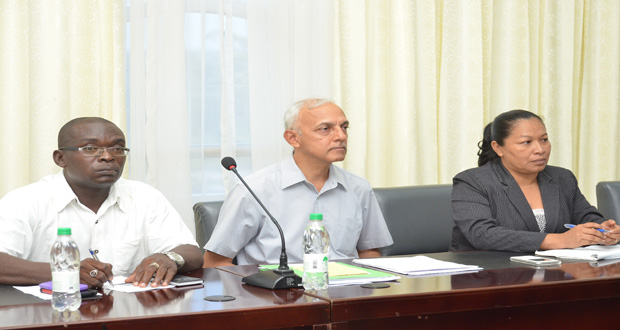