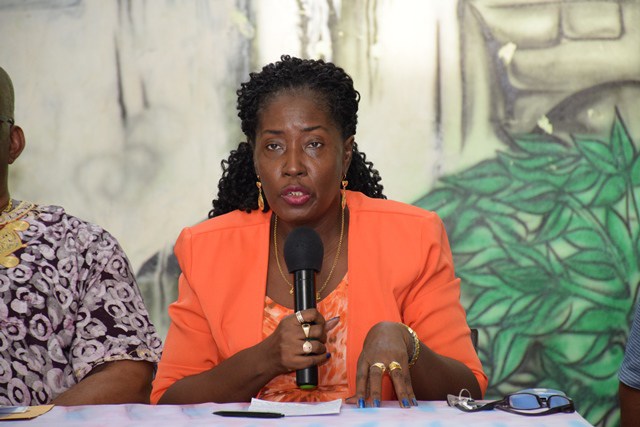 Residents of Region Ten will soon have a place to call home, as lands have been cleared by the Central Housing and Planning Authority (CH&PA) for the construction of 60 houses. This was disclosed by Minister within the Ministry of Communities Valerie Adams Patterson-Yearwood during an outreach in the region last Sunday.

Addressing residents during the outreach, the Minister said that housing is a major issue countrywide and Region Ten is no different. She disclosed that over 1,000 applications for house lots have been received from the residents and the Ministry of Communities is working assiduously to address the issue.

Of the 60 homes, 30 will be flat houses and the other 30 will be on stilts. Construction is slated to commence shortly. The Minister noted that the pre-qualification process for interested persons commenced last week Tuesday; however, she recognises that some persons will not be able to qualify for the houses and that a plan is currently being formulated to address the issue.

“This is something we are going to engage the Minister of Finance with, Mayor and town council because there are some persons whose salaries are low and the bank is not qualifying them. We are currently because it is not only in Linden, it is across the country, we are currently looking at a model that we can come up with to satisfy that group of people, we are not closing our eyes and ears on you”, she explained.

Minister Adams Patterson-Yearwood stated that once the construction of at least one house is completed, persons who have qualified for them will be able to take up residence.

The construction of such homes is a countrywide initiative by the Ministry of Communities. Recently, the Minister announced that 40 similar houses will be constructed at Onderneeming, on the Essequibo Coast in Region 2 (Pomeroon-Supenaam). Also, the housing authority is expected to construct an additional 40 duplexes at Perseverance slated to be completed by the end of the year. 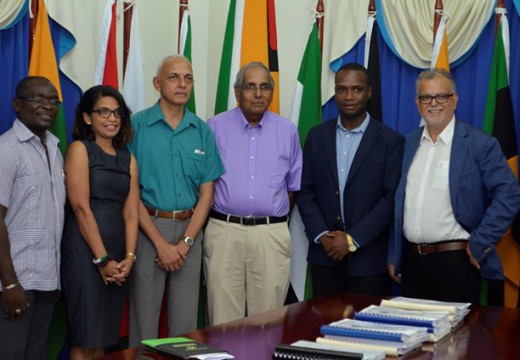 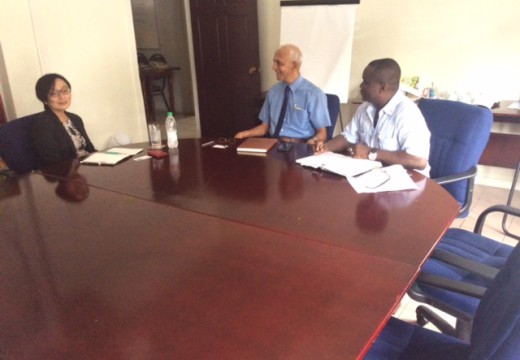 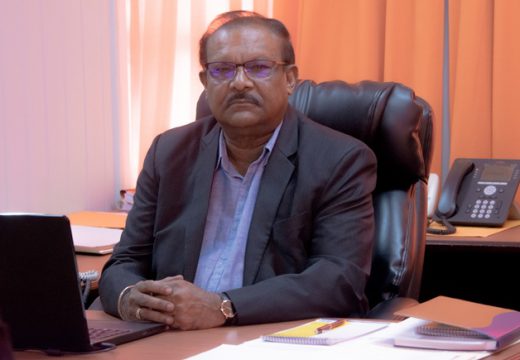 November 10, 2020 Comments are off 884 views
The East La Penitence and Mon Repos markets have joined the list ...