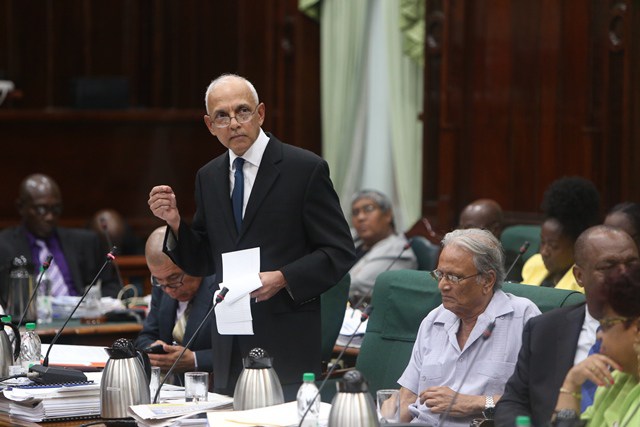 The Local Authorities’ (Elections) Amendment Bill was read for the second time today at the National Assembly. The bill was presented by Minister of Communities, Ronald Bulkan who said it seeks to officially restore local government elections.

The bill addresses the terms of offices, tie resolution, plurality principle among other issues. Minister Bulkan noted that if passed, the bill will allow for democratic election of regional leaders at all levels. He stated, “honourable members would be aware of the agenda of this administration to allow for democracy. In this regard to honour article 12 of the constitution which speaks to the democratic organisation of the state.”

The restoration of this bill is in keeping with pledges made by the government to provide citizens with their right of local democracy.

In November, the second Local Government Election  (LGE) will be held. The last was held in 2016, after a lapse of more than two decades. A sum of $3Billion was provided in the national budget to cater for the election. 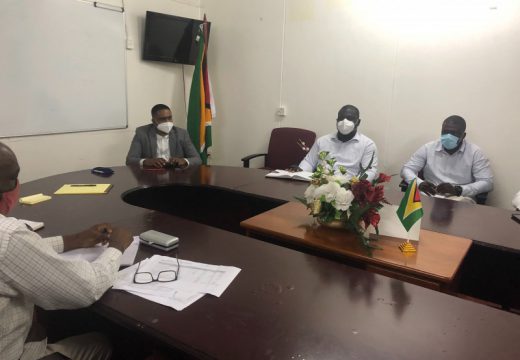 August 25, 2020 Comments are off 644 views
Minister of Local Government and Regional Development today met with Head of ... 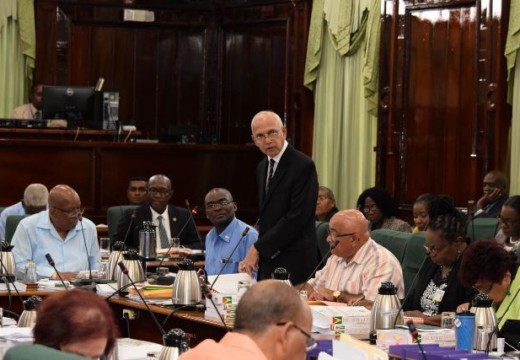 $1.8B approved for Region Eight