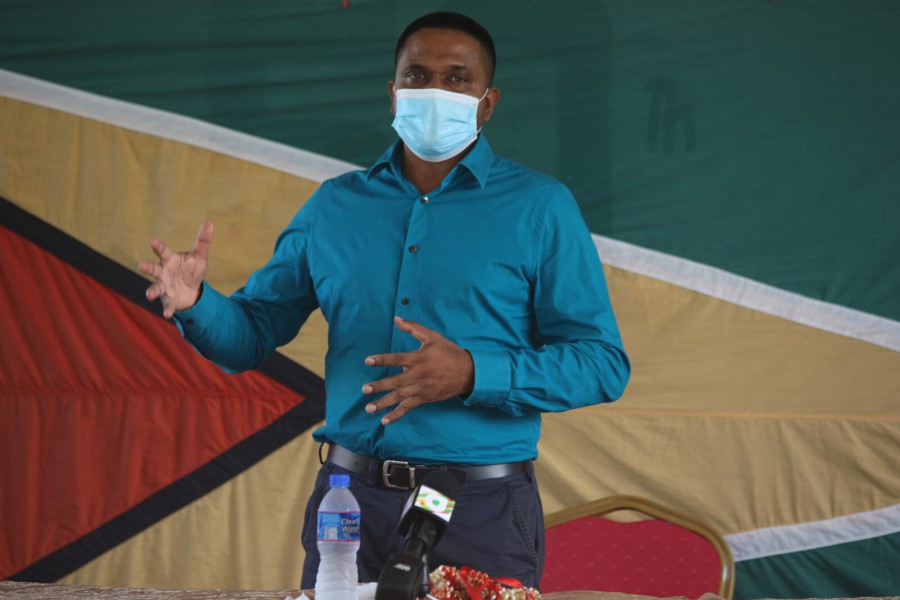 – “We are not a government for one people, but for all Guyanese.” – Min. Dharamlall

Chairmen, Vice-Chairmen, Regional Executive Officers, councillors and village leaders of both NDCs, along with residents, were in attendance.

“We intend to work closely with all villagers and councillors where development is concerned…We intend to deal with every single issue of every single person in the NDC areas,” Minister Dharamlall reiterated.

The Local Government and Regional Development Minister disclosed that while an emergency budget is in the process of being finalised, the NDCs must create an ‘Issue Log Register’ – where complaints and concerns of residents can be documented, and essentially addressed by the Ministry.

Citing his recent visit in Essequibo, Minister Dharamlall said one of the issues in the region is the payment of pensioners. He stated that various methods are currently being explored to determine the best option to ensure a safer and easier way for the seniors to receive their monthly stipend.

Minister Dharamlall conveyed that the PPP/C Government has a new systematic approach which will benefit and operate in the interest of all Guyanese.

“We have to ensure things are done in the benefit for all of us, whether business or just a consumer or a client. Everyone one of us has to contribute to this cause and I would like us to join forces to make it happen. So that when His Excellency, President Dr. Mohamed Irfaan Ali’s vision of a new Region Three takes effect, we can all proudly say we contributed to that outcome,” Minister Dharamlall concluded. 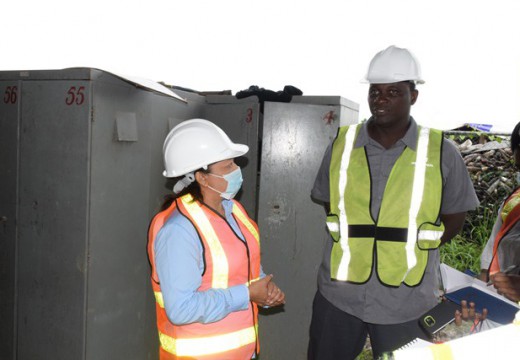 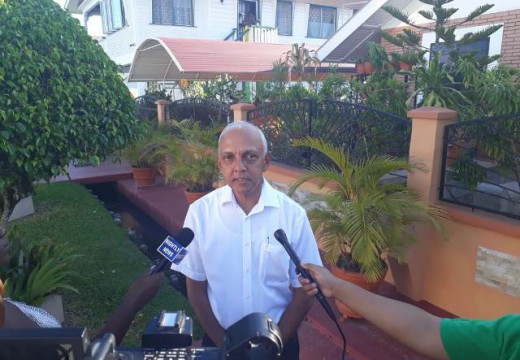