Mabaruma focuses on ports of entry to boost tourism 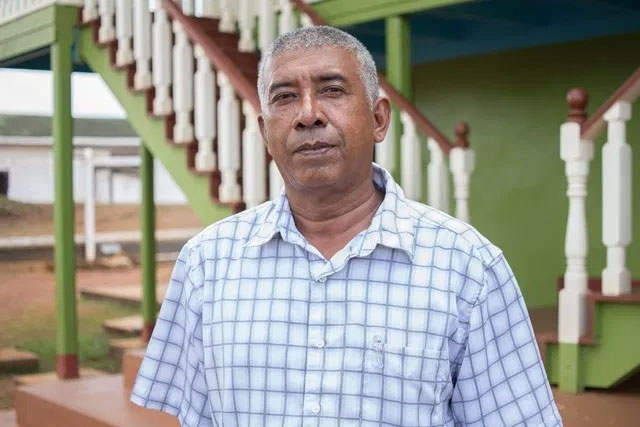 The township of Mabaruma is setting its eyes on its two main ports of entry to boost its tourism sector.

Known to be the Administrative Centre of Region One, Barima/Waini, Mabaruma was one of the four new towns declared by President David Granger. Since attaining township status in 2016, Mabaruma has been making significant strides towards development, particularly through the Mayor and Town Council (M&TC).

The Council’s Superintendent of Works Egbert Dubra told the Department of Public Information (DPI) that the council understands the need for tourism and has been working with residents through sensitization exercises, to realise this.

The council has identified the airstrip in Mabaruma and the Kumaka “waterfront” as the two ports of entry.

“Emphasis has been placed on those two areas. If you land on the terminal, you can drive on a concrete road for about 2,500 feet. The same thing will be happening at the Kumaka waterfront.”

He said the council will be holding more town hall meetings to “let people understand the responsibilities that come with attaining township status.”

Speaking on the developments in the municipality, Dubra said the town council has received an $18 million subvention, from which works will continue. Dubra said roadworks are being carried out to facilitate a farm-to-market road along with a number of other programmes facilitated by the Ministry of Communities.

According to Dubra, the residents of Mabaruma are satisfied with the work of the municipality. 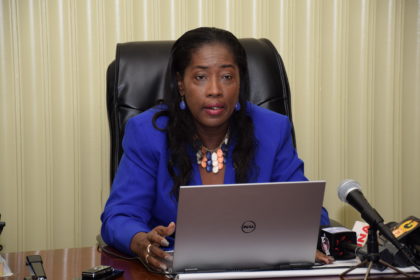