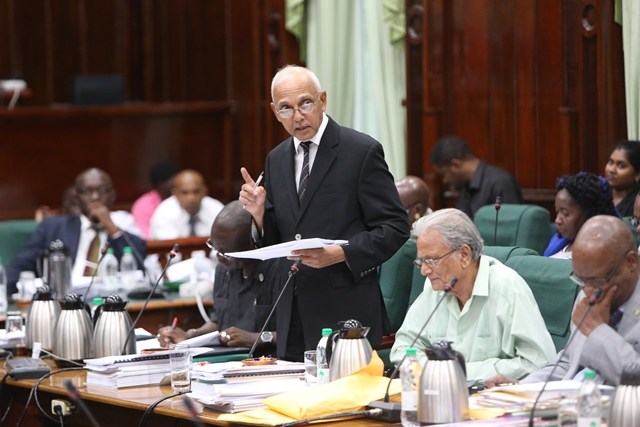 Minister of Communities, Ronald Bulkan during the 98th Sitting of the National Assembly

The supplementary provisions were approved in the National Assembly on Wednesday evening. These funds were allocated as contract payments for security services at various sites regionally under the purview of the Ministry of Communities and to pay sweeper cleaners in Region Ten.

In response to questions raised by the opposition, Minister Bulkan revealed that the majority of the contracts were tendered by Integrated Security Services. He also committed to having allegations of the company’s poor treatment of workers, delayed and below minimum wage salary payments investigated. 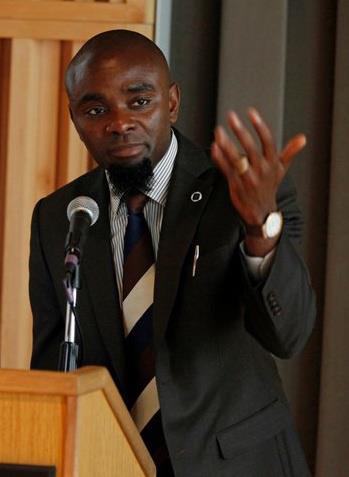 October 20, 2016 1 comment 7022 views
Regional Officials from across Guyana are now better equipped to handle and ... 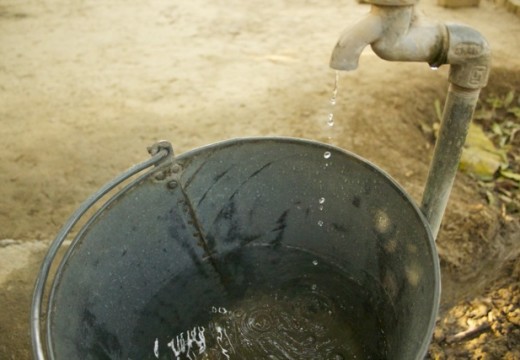