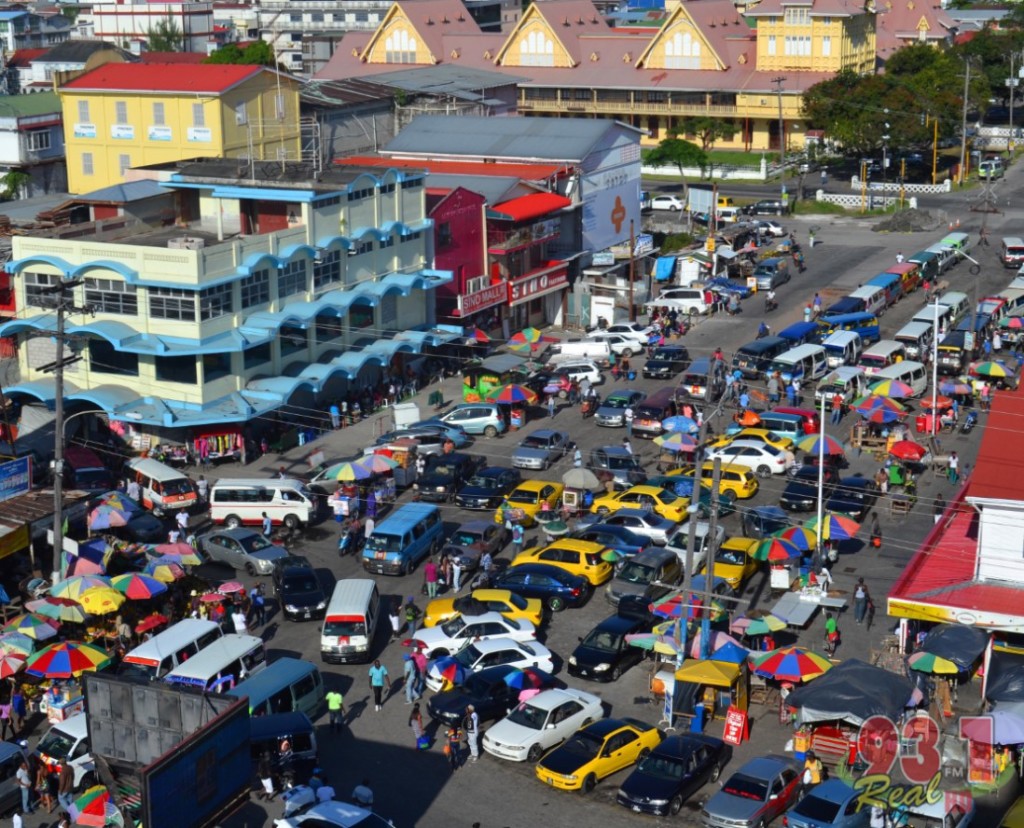 As The Government of Guyana continues with the “Clean –Up My Country” campaign, the Mayor and City Council of Georgetown has embarked on the cleaning and desilting of street drains, alleyways and canals. Areas being targeted are; Agricola, Mc Doom, Houston, Ruimveldt, Bourda, Lacytown, Le Repentir and South Cummingsburg, with in excess of 5 million dollars allocated for the cleaning of avenues and verges in the later.

The Bourda Cemetery is being cleaned of garbage and overgrown weed and similar works are due to begin at the Le Repentir Cemetery, which is in the process of being fenced. According to City Hall officials, the cemetery will be weeded on a steady basis, once the weather permits. Also, the parapets and verges in Carmichael, Main and Camp Streets have been manicured and the City Council will continue similar works in other wards in the City. In the wards of Lacytown and Bourda more than $65 million has been budgeted, for similar interventions.

Works completed thus far have seen Bourda Cemetery being rehabilitated at a cost in excess of $6 million. At Agricola, Mc Doom and Houston in excess of $25 million will be spent to enhance the communities.

It is the intention of Government and other stakeholders to restore Georgetown to its previously designated state as the Garden City, of the Caribbean. (GINA)

September 25, 2018 0 comments 4206 views
Regional Chairmen and Vice Chairmen, along with Clerks and Overseers of Neighbourhood ... 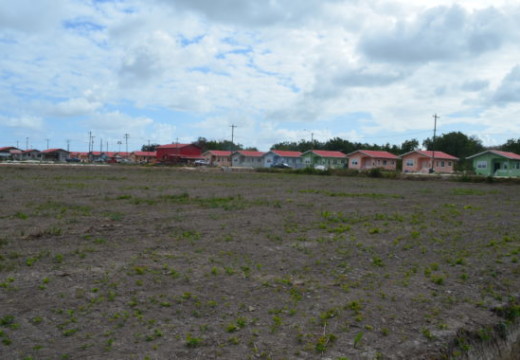 August 21, 2016 0 comments 7206 views
(Address by His Excellency David Granger at the Sustainable Livelihood and Entrepreneurial ...