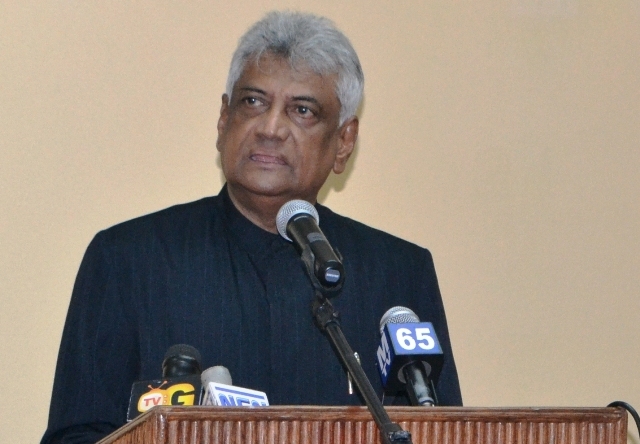 Newly appointed Guyana Elections Commission (GECOM), Chief Election Officer (CEO)/Commissioner of National of National Registration, Keith Lowenfield, has promised to uphold, defend and promote the interest of the commission to the best of his ability, and act in full compliance with its policies.

Lowenfield, a former army official and who served in various capacity at GECOM for 14 years, was unanimously elected, from among four persons shortlisted from 14 applications. Lowenfield said that he is a strong supporter of consensus procedure, which is pivotal for the commission to conduct its affairs in accordance with the existing legal provisions and international best practices for election.

Meanwhile, GECOM’s Chairman, Dr. Steve Surujbally who along with a panel of commissioners introduced the commissioner to the public. Dr Surujbally announced that GECOM is fully prepared and committed to move formally into an election mode with immediacy, if and when the commission is mandated to conduct Local Government Elections.

However, Dr. Surujbally explained that the Commission has not yet received a date for the holding of the Local Government elections from the Minister of Local Government as mandated by law.

The Chairman further stated that this announcement, of GECOM’s readiness for holding the elections can only be valid if its financial resources are provided in a timely manner.

Each year, the Commission has been budgeting for the elections and parliament had always approved funds for the conduct of Local Government election, and Dr. Surujbally expressed optimism that the same will be done in the upcoming 2014 National Budget.

He added that that there is a draft work plan which stimulates that the commission will need 180 days from the appointment of the date for the election to prepare. “The 180-days timeframe has nothing to do with GECOM’s readiness per se.  This timeframe is largely due to the sequential statutory requirements and not because of any predetermination by GECOM; it is merely the commission and its secretariat response to the statutory requirements for the conduct of the Local Government Elections,” Dr. Surujbally said.

According to the chairman, the pronouncement that elections cannot be held by August 1 has very little to do with GECOM, but rather, it is dependent on the passing and assent of, the relevant legislation, followed by consultation with GECOM.

He said despite the stipulated 180-days time-frame, the Commission is filled with experience and expertise that can be used to reduce that time. “We will not bite our fingernails to meet any deadline….it is important to note that draft plans had been developed and were in the possession of the Commission, since the approval by Parliament of the new system for Local Government Elections,” he noted.

GECOM is currently engaged in demarcation of boundaries, however, due to the housing expansion, the boundaries that were established are not static. Dr Surujbally said the commission has been working closely with the Guyana Lands and Survey Commission in this regard. 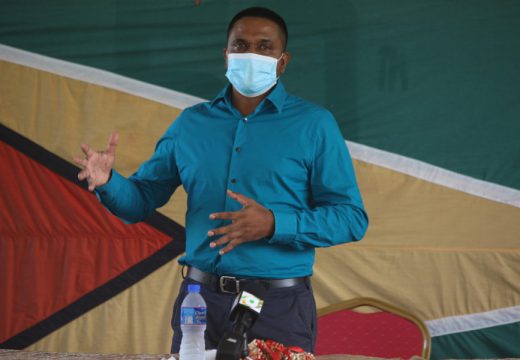 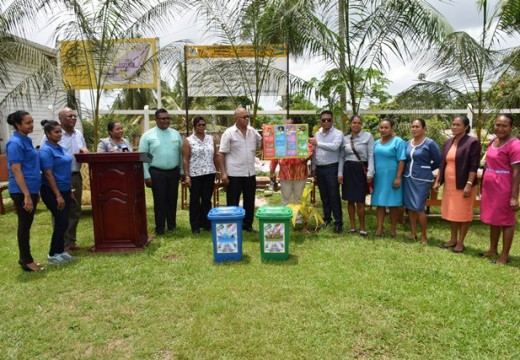 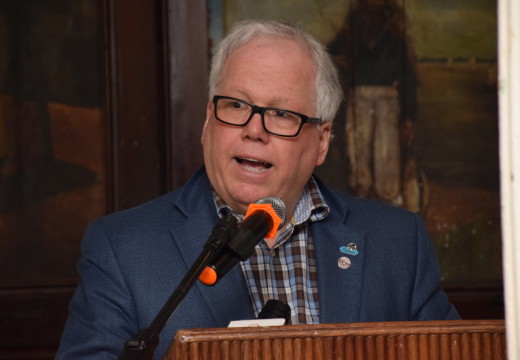 February 21, 2017 0 comments 6290 views
The Ministry of Communities continues to initiate programmes aimed at building the ...