Over $76M in Presidential Grant paid out to Hinterland Communities 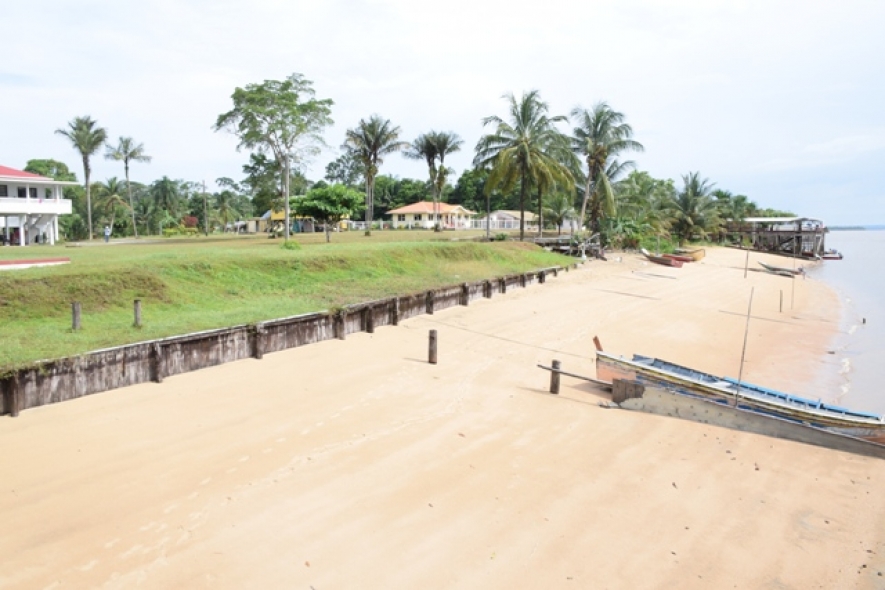 Minister of Indigenous Peoples’ Affairs, Sydney Allicock has revealed that the Ministry disbursed Presidential Grant funds worth $76.547 million to 208 hinterland communities during 2015.

Minister Allicock told the Government Information Agency (GINA) during a recent interview that the disbursement was done between April and November 2015. However, he explained that the process is still ongoing since a number of communities are still to uplift their 2013/2014 grants.

Minister Allicock further noted that some communities allowed their funds to backup for the past two years. They have been urged to collect their funds since the Ministry is no longer allowed to keep such monies.

The Presidential Grant project provides contributions of up to $5M, to hinterland communities to implement income generating projects. Some of these plans include, the construction of village shops, guest houses, multipurpose buildings, and sewing centres, agricultural ventures, purchasing of 4×4 pick-ups, minibuses, and All Terrain Vehicles, and equipment.

This project was not included in the 2015 National Budget, due to its late presentation in the year. However, it is catered for in the 2016 National Budget and is expected to benefit over 204 Amerindian communities. (GINA)

November 25, 2020 Comments are off 2557 views
The Lethem Town Council (LTC) and the Rupununi Chamber of Commerce and ... 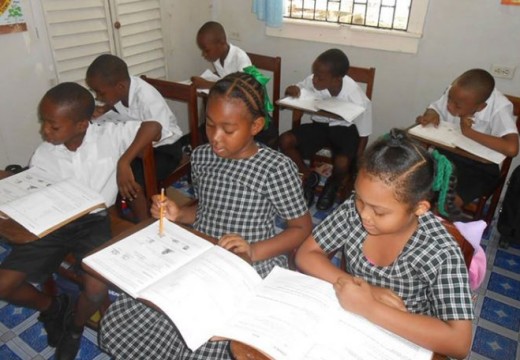