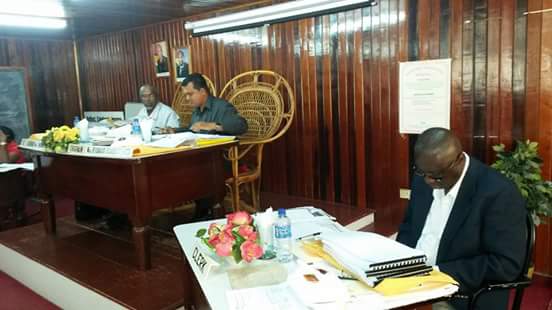 If all goes well, Guyana can soon expect to see the return of the much-loved rice cereal as plans move apace at the Regional Democratic Council (RDC) Region Two (Pomeroon/Supenaam) to resuscitate the defunct industry.

Regional Chairman, Devanand Ramdatt disclosed that the Council will pursue major developmental projects in collaboration with various ministries and other government agencies.

Ramdatt explained that as part of the council’s 2017 proposed work programme, the region is expected to bring the once thriving rice cereal factory back into operation.

He noted that the council also has plans to block drainage in the Pomeroon to increase crop production, create access road and drainage and irrigation networks in areas where lands were allocated by the Guyana Lands and Surveys Commission (GLSC) to residents for farming and entrepreneurial ventures.

The RDC approved its proposed $4.7B budget for 2017 at the August 9 statutory meeting after a series of consultations with Neighbourhood Democratic Councils (NDCs), the Anna Regina Town Council, the Water Users’ Association, the Essequibo Chamber of Commerce, Women’s Group, programme managers and other key stakeholders.

It was the first ever budget consultations held in the region.

“During the deliberations, emphasis was placed on sustainable developmental projects that can positively impact the lives of residents in all communities in the region,” Ramdatt said.

Among some of the key priorities areas identified are the construction of bridges at Golden Fleece, Queenstown, Anna Regina and Charity and the upgrading of roads in Good Hope, Johanna Cecilia, Perseverance, Pomona, Affiance and Better Success.

Ramdatt revealed that support has been sought from the Ministry of Public Infrastructure for the upgrading of the Onderneeming Sandpit Road.

According to the Chairman, plans are also in train to rehabilitate the roads leading to Mainstay, Tapakuma and Lima Sands and also ensure the maintenance of several community roads.

The region also plans to enhance several community playgrounds as a decision has been taken to support the development of playgrounds as against play parks. The RDC has proposed the purchase of brush-cutters to maintain playgrounds in the region.

There is also a planned extension of the Malborough Primary School to provide access to secondary education in the lower Pomeroon.

Ramdatt stated that for the health sector, the region is expected to construct a new wing at the Suddie Public Hospital, rehabilitate the Oscar Joseph District Hospital and install oxygen lines at the Wakapoa and Kabakaburi Health Centres.

“Generally provisions will be made for infrastructure that can ease the burden on rice farmers by enhancing drainage and irrigation access dams,” Ramdatt detailed.

He said the maintenance of all-weather roads in cultivation areas and the construction of a Timber Revetment at Huist Dieren Relief and at Riverstown Creek are also among the proposed plans.

The Region Two Administration has also agreed to construct a road to link the Essequibo Coast at Tapakuma to the Pomeroon at Siriki.

The Aurora Land Development Project is expected to promote crops and livestock production and establish pastures to promote cattle and diary production.

The region has also planned to purchase a boat and engine to transport students in the lower Pomeroon to Wakapoa and for the Wakapoa, Bethany and Mashaboa communities.

Among the other plans for the region is the upgrading and maintenance of sluices, pumps, excavators, trenches and main canals, the rehabilitation of regulators and culverts and the construction of irrigation checks at Better Success.

The budget also included a plan to clear the outfalls canals to enhance residential and cultivation drainage, the de-silting of canals and trenches and the purchase of two long-boom excavators to enhance drainage and irrigation works in the region. 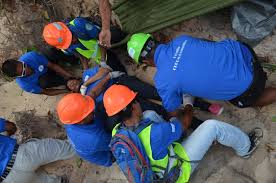 October 14, 2015 1 comment 7319 views
Several communities have been benefitting from community based disaster response training through ... 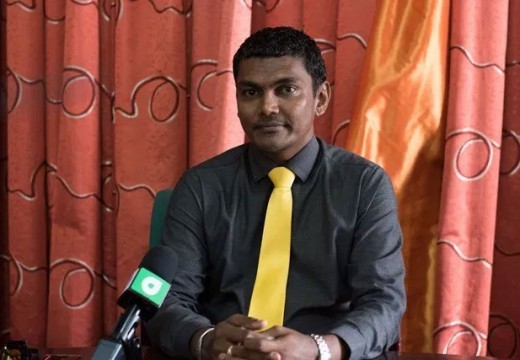 August 14, 2020 Comments are off 658 views
The Inter-Ministerial Committee which was tasked by the President, Dr. Irfaan Ali ...