Almost 200 residents of the small riverine community of Smyth’s Creek in the Mabaruma sub-district, Region One will now be fast-tracking their cassava production. The Government has contributed to the acceleration of this process with the provision of a cassava mill to the community.

Delivering the mill to the residents on Tuesday, during her visit to the region, Minister in the Ministry of Communities Dawn Hastings- Williams asked that the equipment be used by to benefit all the residents.

“When a community is presented with a piece of equipment, a minibus or a boat and engine or whatever resources, it must be to the full access and for the full use of the community,” Minister Hastings -Williams stated.

The community had requested the equipment on a prior visit of a government team from the Ministry of Indigenous Peoples’ Affairs since they had planned to increase their cassava production.

Residents expressed their gratitude to the Minister and government and promised that it will be put to the best use for all community members.

The cassava mill operates like a hammer mill, wherein the size of the material is reduced by impact. When cassava chips from the feeding hopper pass through the milling cylinder, a fast rotating hammer will hit the chips at a very high speed of about 31 meters per second, breaking the chips into several pieces until its size is sufficient enough to pass through the screen. 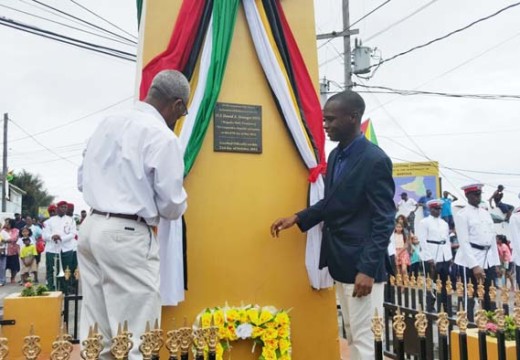 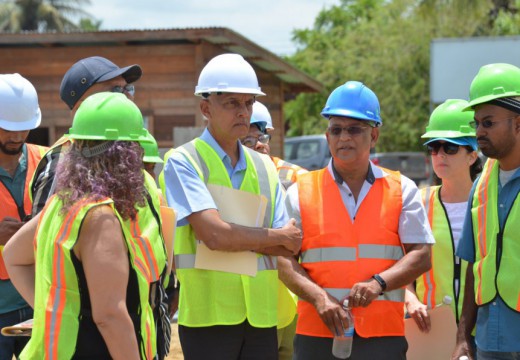